Feeling anxious about returning to work?

High Staff Turnover? How to make sure your staff stick around

Common recruitment problems (and how to solve them!)

NuStaff are now in the North of England!

Supporting our candidates – a 2020 round-up 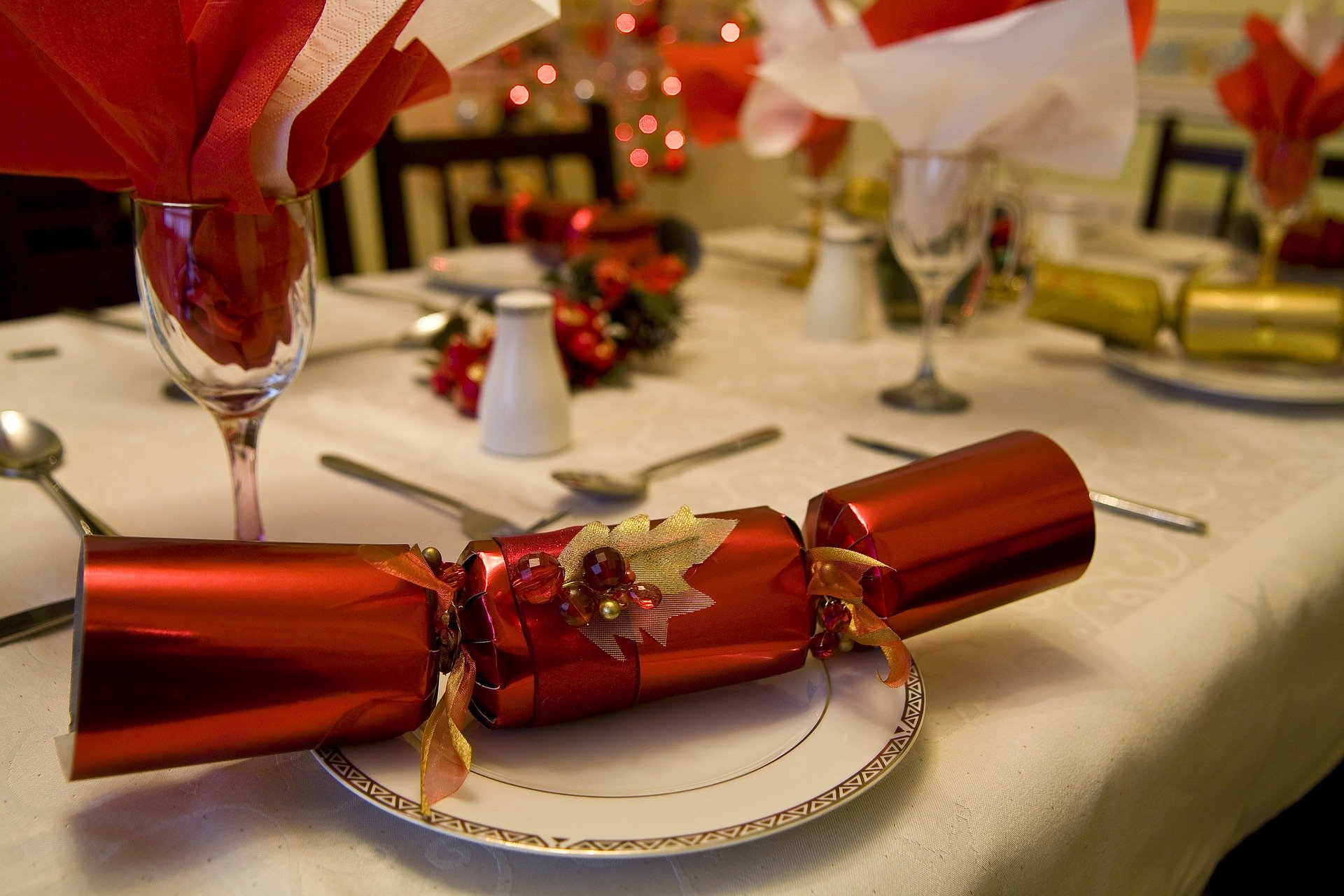 Obviously here at Nu Staff we are nothing but professional. But we do come into contact with a huge number of people doing the job we do, and just occasionally things occur that give us a little chuckle. From hilarious happenings that stop temps getting to work on time, to complete and utter misunderstandings.

This month, we thought we’d put everyone into the Christmas spirit by sharing just some of our funniest anecdotes. Let’s put it this way, these are not examples that these candidates will want to wheel out for their next competency based interview…

Don’t worry – all names and incriminating details have been removed.

Did you hear the one about…

…the temp who couldn’t go to work because they locked themselves in their porch.

As front door accidentally closed behind him, this guy realised he hadn’t yet unlocked the outer door of his porch, and what was worse was he didn’t have either key with him or his mobile phone.

Cue frantic waving at strangers passing in the street.

We think he’s got a poor chance of holding down a job with excuses like that….geddit? Porch…ance? 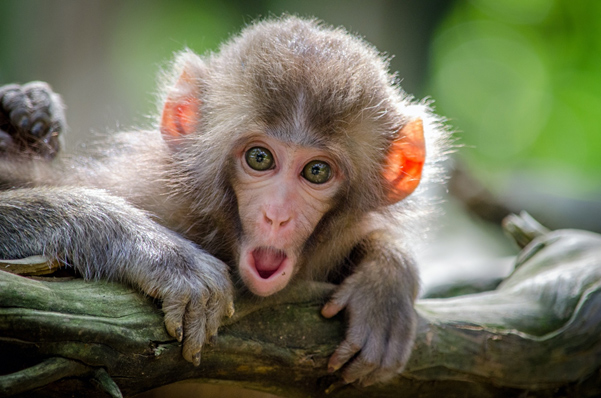 Well we’ll leave the rest of that one to your imagination but suffice to say it must have been a pretty awkward conversation!

…the temp who sent a text to say they’d “got lost” and would be at work in an hour…even though his shift had already started and was less than an hour away from his home.

Oh, and to make matters worse he’d worked at the same place the previous day and had found it with no trouble.

I mean, we’re not suggesting he wasn’t telling the truth, obviously....

…the warehouse temp who fell sound asleep on a pallet…during a day shift.

We had to lay him off. 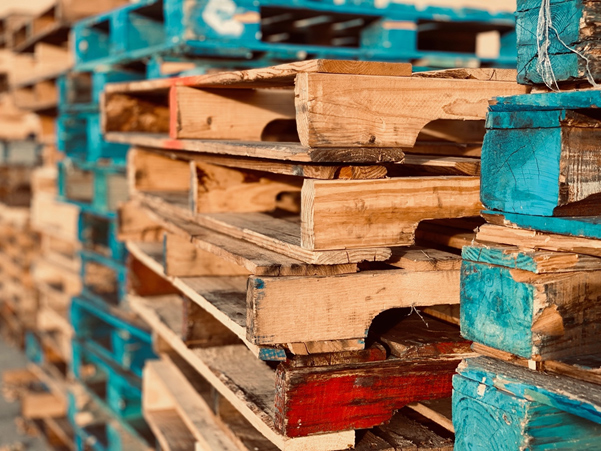 …the qualified Reach Forklift Truck* Driver who was offered a position, but replied, “Sorry, I can’t take that one I have vertigo. Could you find me something else?”

*a Reach Forklift Truck is used mainly in a warehouse setting. It can rise up to heights of 10/15 feet or even higher to allow access to top racking levels. 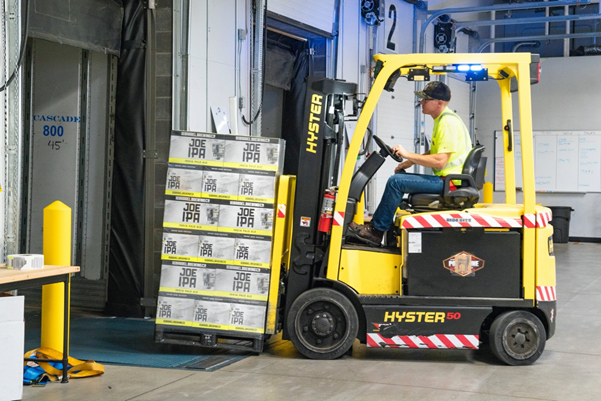 …the temp who sent his manager a text to say he wouldn’t be in for his day shift starting at lunchtime because he had a caught a cold because it was, “cold riding his bike to work.”

…the candidate who didn’t understand the basics of time.

The text conversation went as follows: 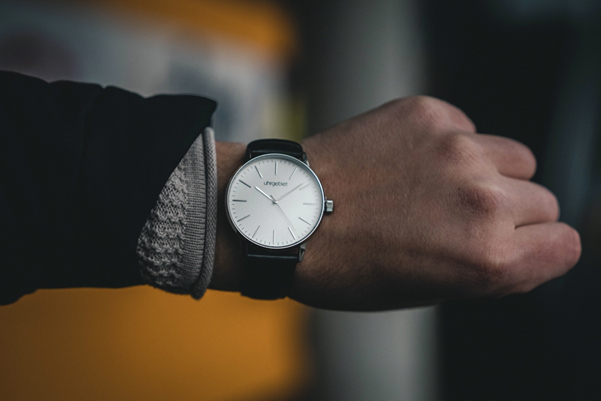 Joking aside, in life there will always be times when we find ourselves unable to do what we say we’ll do or be where we say we’ll be. Generally, employers understand this and as long they feel candidates are being honest with them and are doing everything they can to avoid such issues, the consequences are unlikely to be too harsh.

So what do you think? Have you ever used an excuse that you know sounded a little far-fetched? Or have you come across people in your place of work that do? We’d love you to come over to our Facebook pageand tell us all about it.

And finally, we wish you a wonderful Christmas and a prosperous 2020. 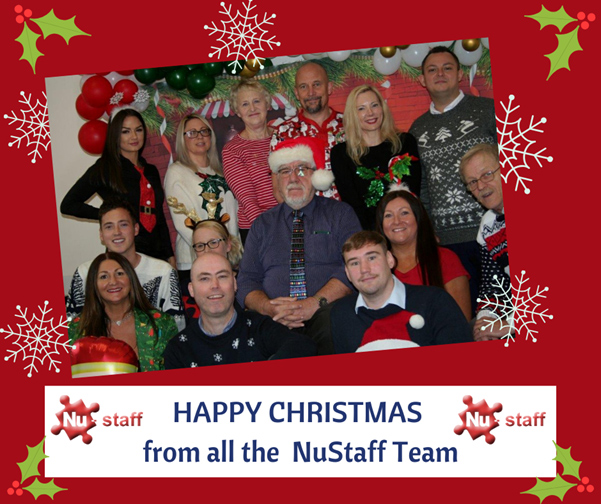