Feeling anxious about returning to work?

High Staff Turnover? How to make sure your staff stick around

Common recruitment problems (and how to solve them!)

NuStaff are now in the North of England!

Supporting our candidates – a 2020 round-up

Work hard and the opportunities will come 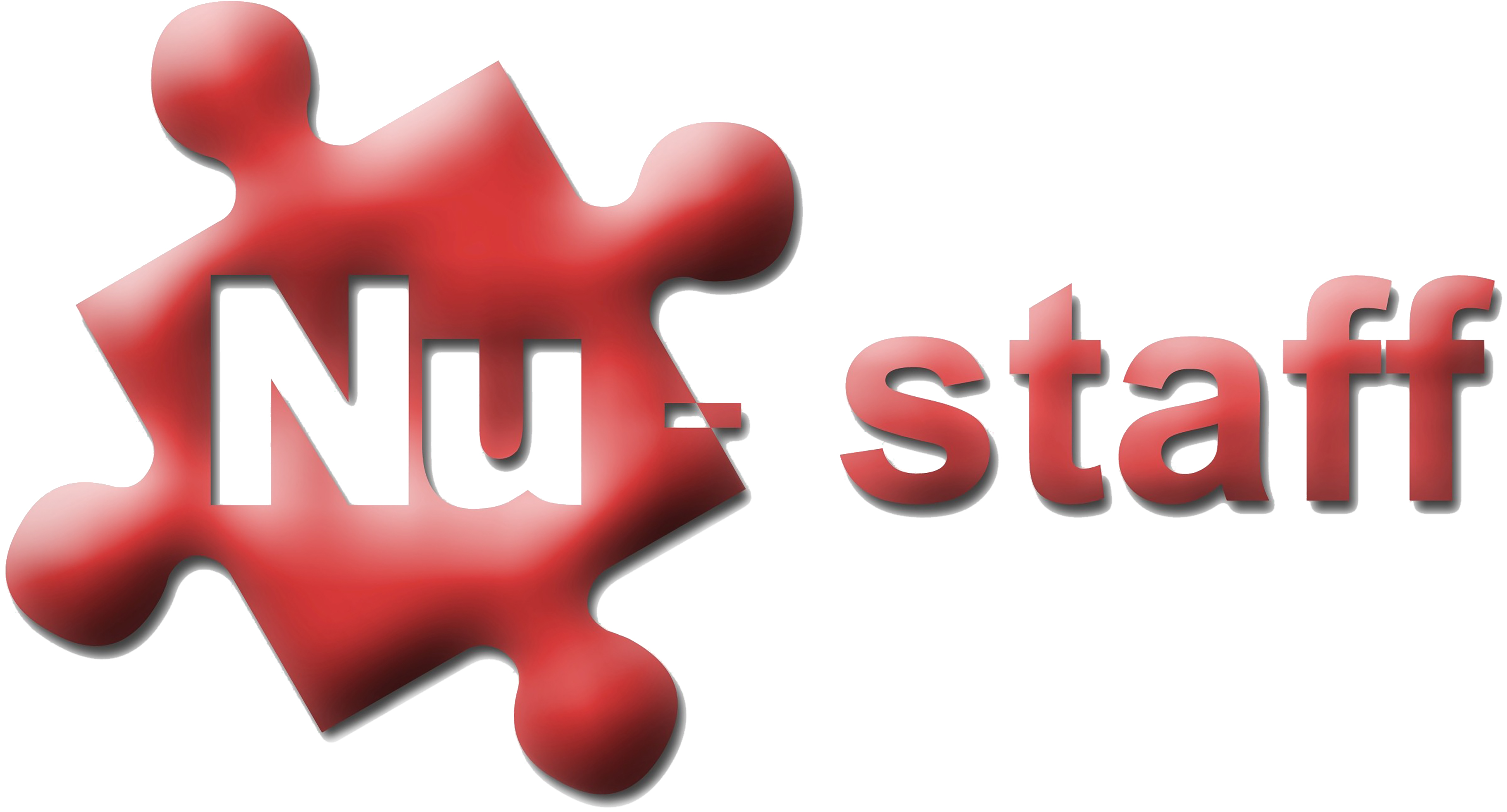 In 1998, Norman was working as a builder when he became injured due to an accident. After 4 years in recovery, Norman felt ready to begin the search for another job but had no idea where to start. He contacted Nu Staff’s MD, John, who suggested that he should visit our Chepstow office and have a chat with Paul, one of our consultants.

Having never used a recruitment consultant before, Norman was a little nervous – he wasn’t sure what to expect.

Paul registered Norman and talked to him about his experience and the kind of work he was looking for. We recognised that having not worked for a number of years, going back into the workplace was a daunting prospect. We offered Norman any support he felt he needed to make that step.

Paul found Norman warehouse work with one of our clients, NEXT Distribution, on a temporary contract. His supervisors were pleased with his work and he continued in this role for 13months. During this time, we supported Norman in applying for several full-time roles. Unfortunately, he was unsuccessful, so the search continued.

A full-time vacancy came up at NEXT, for a General Warehouse Operative working permanent nights. Having proven himself as reliable and hard-working in his warehouse role, Norman applied and was given the job. He continued in this role for 2 years.

Over the following 6 ½ years, Norman progressed through the role of Nights Team leader to Night Shift Supervisor, proving himself dependable in each role. Meanwhile, the company continued to grow its distribution capacity and Norman was offered the role of NEXT Nightshift Manager. A position he was delighted to accept and that he performed effectively for 6 ½ years.

In July 2017 the role of Transport Manager became available. Now with many years of experience at NEXT, Norman had become a trusted member of the team and was asked to step in and help with the role. And the rest is history, as they say. Norman is now celebrating 15 years of employment with NEXT and says the company has given him lots of opportunities that he never expected when he started there as a temp in 2002.

Norman has gained new skills and been tasked with lots of interesting projects. One of his most successful, and most personally fulfilling, was helping another distribution centre get back on track when they were close to shutting down. He was able to look at what was working in the Bristol office and by implementing processes that were successful there, helped re-design the struggling site to make it more efficient. And potentially saving jobs in the process.

What has Norman learnt from his experience?

Norman uses his experiences to influence the way he looks after his staff. He believes it’s vital to integrate with the warehouse staff and always goes out of his way to make sure the temps are getting on ok. He’s been there himself, so he knows how they feel.

“I would highly recommend anyone looking for work to pop along and speak to the team at Nu Staff.“

We asked Norman if he could give any advice to our temps, what would it be?

“Work hard, there are opportunities and potentials of a job for life”

Well done Norman on your continued success. We wish you all the best and look forward to continuing working with you, supplying the staff you need.

Are you looking for work, temporary or permanent? Nu-Staff understands the many personal challenges that securing new employment can provide. If you're entering the jobs market for the first time, been made redundant, returning to work after a career break, unemployed or just considering a new career (permanent or temporary employment) then why not get in contact with us